As a social media manager for a small business, I downloaded this app to add quotations and texts to the PR pictures which I post in the social media accounts. First of all, this app lets you add quotations and custom texts to your picture in various outlets and formats. The fashionable font outlets make the pictures look trendy and professional. So, I was able to make really nice PR pictures which included great text and imagine combination, all using my iPhone. Most photo editing apps have text adding options.

But this one is different from others in the sense that it will allow you to insert your text in your picture is various text layouts and design templates. This means that you will get to select a text layout design, and fill it out and your text will appear in the picture just as the design. Also, you can to change the density of your texts and quotations. This has been especially useful for me as sometimes I do not want certain texts to overpower my pictures, but I still want the texts to be a part of the picture. In certain situations, I simply fade the density of the text color, and it somewhat becomes a part of the background rather than the center focus. 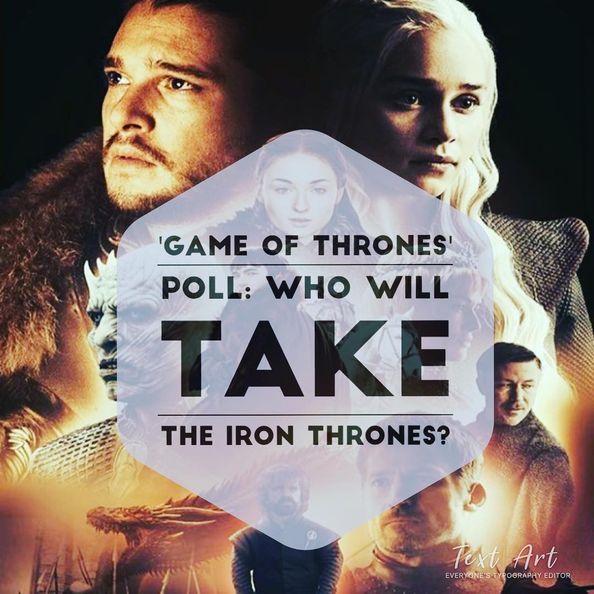 And there are various trendy quotes available in the text templates as well. So, in times when I am unsure of what I want to do with the picture, I often add a standard and trendy quote to it, which increases the aesthetic value of my picture. In addition, it also has an option which lets you change the color of your text. And that feature includes more than solid basic colors as options.

It has various color patterns such as glitter, gold, marble, ombre color contrasts in pastel colors and many more. I personally enjoy the marble pattern a lot as marble pattern is high in trend now, and it makes my pictures more appealing to my social media subscribers as suggested by the number of likes the pictures received.

Also, this app lets you resize your pictures in accordance to certain social media picture sizes. I found this feature particularly helpful because the Facebook cover picture size can sometimes be a hassle. You have to crop it manually, and that’s unnecessarily time consuming to me. However, this app has a feature which will automatically allow you to crop your pictures just according to the social media picture size dimensions.

Another thing I really liked about Text Art is that it just not only helps you resize your pictures and add texts and quotations to it, but it also has a specific feature for image filter. While I have enjoyed using most of the filters, the only lacking I have found in this app is that it does not have a wide variety of black and white filters. Therefore, if you want to edit a black and white picture and add quotations to it, you might have to use other apps to get more filter options.

Dan RubinAndroid Apps, iPhone Apps
Are you afraid of not being able to handle the side-effects after you quit smoking? Now, with the health app …
END_OF_DOCUMENT_TOKEN_TO_BE_REPLACED

Tracy DaviesiPhone Apps
Bingo Play is a fun game and an easy-to-play app for people above the age of 17. The theme of …
END_OF_DOCUMENT_TOKEN_TO_BE_REPLACED

Luxigram – Immerse Yourself and Learn About Unique Luxurious Experiences

Evertag App Makes it Easy to Organize Your Music

Michael WalshiPhone Apps
I don’t know about you, but over the years I have accumulated a great deal of music on my iPhone …
END_OF_DOCUMENT_TOKEN_TO_BE_REPLACED